As of May 1st, we have resumed routine eye care.

Please see our announcement for guidelines we are following to keep our patients and staff safe.

Meet the experienced and friendly doctors who make Vision Source Eyecenter the leading provider of vision care products and services in Southern Idaho. 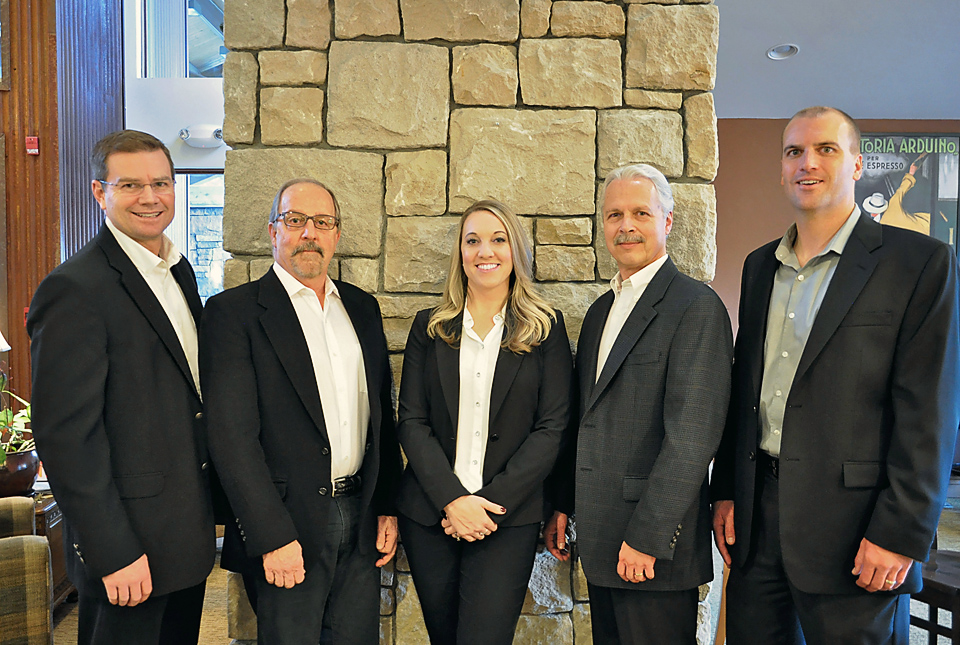 WHAT’S AN OPTOMETRIC PHYSICIAN? An Optometric physician (Optometrist, Doctor of Optometry) is a state licensed health care professional trained to provide primary eye care services. These services include comprehensive vision and eye health examinations, diagnosis and treatment of vision disorders and eye diseases, the prescribing of medications, corrective lenses and contact lenses, and the performing of some surgical procedures. 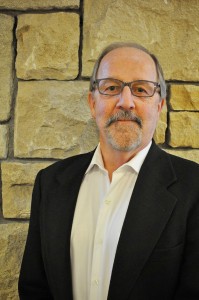 Dr. Grill was born in Ogden, Utah and was raised there and in Southern California. He graduated from California State University at Fullerton and obtained his Doctor of Optometry degree from the Illinois College of Optometry

Dr. Grill is an active member of the Idaho Optometric Physicians and the American Optometric Association. He currently serves as an Idaho administrator for Vision Source, a network of the nation’s most progressive and accomplished Optometrists. Dr. Grill was recently appointed by Governor Butch Otter to the Idaho State Board of Optometry. 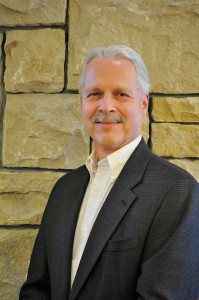 Dr. Snapp was raised in Rupert, Idaho and attended Boise State University prior to his graduate studies at Pacific University. He received his Doctor of Optometry degree in 1983.

Dr. Snapp is a member of the American Optometric Association, the Contact Lens Section of the A.O.A., and the Idaho Optometric Physicians Association. He currently serves as an Idaho administrator for Vision Source, a network of the nation’s most progressive and accomplished Optometrists. He has served on the board of the Idaho Optometric Physicians Association for eight years, the Idaho State board of Optometry for five years, chairman of the board in the 2005-2006 year. He was the president of the I.O.A. in 1998 and received the I.O.A. O.D. of the year award in 2002.

Dr. Snapp has special interests in contact Lenses including bifocals and lenses for astigmatism, treatment of eye diseases, and refractive surgery. He and his wife Sarah have two children. He enjoys the outdoors, basketball, and golf. 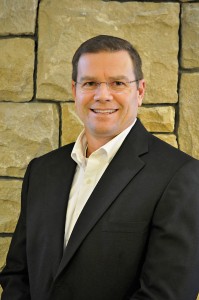 Dr. Davis was born in Omak, Washington. He graduated from the University of Nevada, Reno, in 1989 with a degree in Pre-Med. He received his Doctor of Optometry degree from Pacific University in 1994 and joined the Eye Center the same year.

Dr. Davis is a member of the American Optometric Association and the Idaho Optometric Physicians Association where he served as a director from 2001 to 2004. He is active in the Rocky Mountain Elk Foundation and is a member of Sportsman for fish and wildlife. Dr. Davis and his wife Tricia have three sons. His interests include golf, hunting, fishing and spending time with his family. 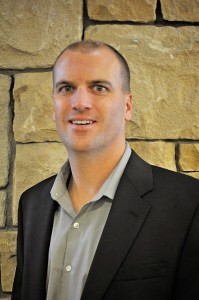 Dr. Williams was born in Glasgow, Montana and raised in Cody, Wyoming. He went to the University of Wyoming for his undergraduate studies and graduated with honors with his Doctor of Optometry degree from Pacific University in 2005.

Dr. Williams is Board Certified Diplomat of the American Board of Optometry. He is a member of the American Optometric Association and the Idaho Optometric Physicians Association where he served as the TPC Director for 5 years. Dr. Williams is past president and current member of the Hailey Kiwanis Club. Dr. Williams’ special interests include ocular disease and pathology, geriatric vision care and specialty contact lens fitting. Dr. Williams and his wife, Anna, have a son and a daughter and live in Hailey. He enjoys water and snow skiing, fishing, camping, hunting and running. 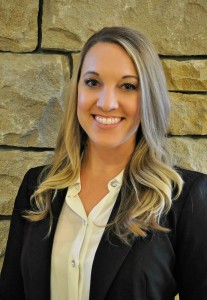 Dr. Katherine Grill Nate is the newest member of the Eyecenter team and happens to be the daughter of Dr. Robert Grill! Dr. Nate was born in Jerome, Idaho. At the age of 6, her family moved to Twin Falls where she was raised. After high school, Katherine received an Associate’s Degree from the College of Southern Idaho, and then graduated with a Bachelor of Science degree in Exercise Physiology from Boise State University. In 2011, she and her husband moved to Texas where she attended the University of Houston College of Optometry. In May of 2015 she obtained her Doctor of Optometry degree, and has since relocated home to southern Idaho. Dr. Nate is now practicing in all four of the Eyecenter locations.

Dr. Nate is a member of the Idaho Optometric Physicians and the American Optometric Association. She has special interests in pediatrics, vision therapy, management of ocular health, and the treatment of disease. She also has a background in Spanish. In her spare time, Dr. Nate enjoys spending time with her husband, family and friends. She likes to travel, play the piano, and takes joy in being outside in the sunshine.

“As for many years, I received excellent care at my annual exam. I am also impressed with the acquisition of newest technology equipment.”

You can schedule your next appointment with us online!

Let's continue the conversation over on your social network of choice.

Leave Us a Review

Please take a moment and let us know how your experience was.